Copy-Q claimed to be the fastest, most reliable and easy to use copy program. Contained an intelligent nibbler. Seems pretty basic from the screen shot. 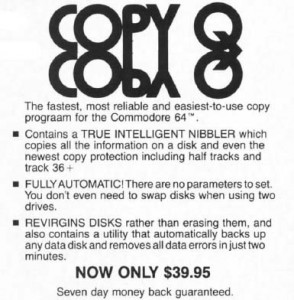 I have scanned the manual and it’s on the blog here:
https://www.c64copyprotection.com/copy-q-manual/ 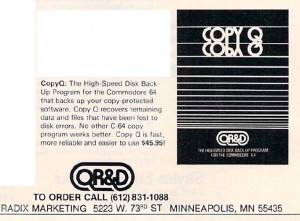 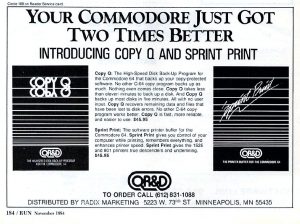 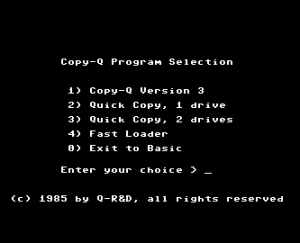