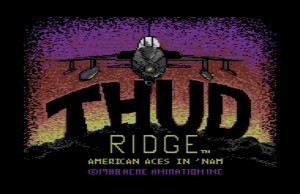 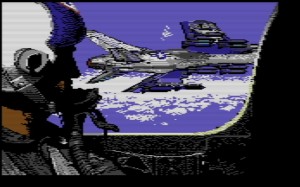 Thud Ridge: American Aces In Nam was released in 1988, by Three-Sixty Pacific, Inc. The premise of the game you were a Republic F-105 Thunderchief pilot known as the “Thud”. Set in Vietnam was you were to fly conventional strike and defense suppression missions.

You start out in as a Lieutenant in the “Wild Weasels” and you first mission is to get a feel of your “Thud” craft. Missions that follow vary from eliminating tankers, bombing bridges, dropping leaflets, even engaging MIGs. Your rank will advance if missions are completed.

You can see in the 3rd photo that this game used a look up code for it’s form of copy protection calling it the Flight Verification Code.

It actually uses the RED sheet of paper with black letters making it hard or impossible to photocopy.  Here is also the code table in PDF format. Thud Ridge Flight Code Chart

Again thanks goes to Craig Ernster for providing the photos and information. 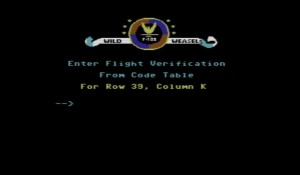 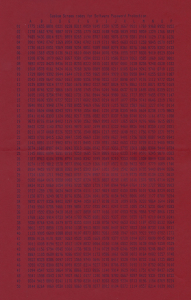 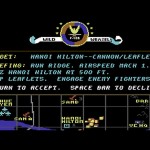 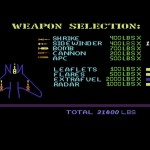 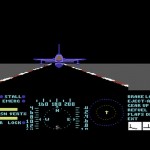 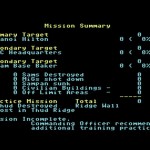